Would robots replace teachers in the near future? A college professor pointed out that shortly human teacher might not always be considered necessary due to the apparent increase in the use of robot teacher, especially in South Korea.  Initially, the research on this subject was based on some links made available from the professor, and also on other interesting and thought-provoking news about this topic on the Internet.

One that caught everyone’s attention was that according to Tae-gyu (2010) “During the second-decade robots are expected to replace some English-speaking teachers in South Korea.” In the same article Kim Shin-Hwan (2010) (economist at the Hyundai Research Institute) said that “by around 2015, robots should be able to help teachers in English classes. By 2018, they should be able to teach on their own while communicating with students”. According to him, the robots will also evolve from the form they have now (similar to an e-learning environment) to become stand-alone teachers with no human guidance required.

Nowadays, the main functionality of the robots built so far is the capacity to teach English and other similar subjects; it seems that several schools in Korea are using them to that leaving several young American teachers without a lot of opportunities.   Other characteristics robots have are pretty similar to the ones presented in an educational online-environment, where students can work at their own pace by accessing the site or robot in this case from their homes.

Robots are mainly serving as teaching assistants, and are not capable of being entirely independent teachers by themselves, all the things they can do are based on pre-programmed tasks.

Writers, S. (2010) also explained that these robots are not meant to replace human teachers; however, some scientists expect that robot teachers will help the teacher shortly. Hiroshi Kobayashi (developer of the Japanese Saya robot) sustained that “it has no intelligence. It has no ability to learn. It has no identity…It is just a tool.”

I loved the way that Mr. Kobayashi ended his reflection “it is just a tool.”  And as a tool is equivalent to a resource that can be functional to improve student’s learning and also can be the opposite.

There is no doubt that technology has an incredible role in education this century; however, not every teacher and school seems to be moving at the same pace as technology is moving in general. That being said, how many years will be needed to use robots in the classroom when some are still struggling to learn Prezi?

Nonetheless, I can see robots as an excellent complement to education and never as a substitute for the teacher as Mr. Shin-kwan sustained.

There are too many things involved that would need to be somehow unraveled or adjusted before implementing this robot technology worldwide. Not only the ones related to teachers’ fear regarding the possibility of losing their jobs, but also political, cultural, religious, and budgeting, together with the vision and mission of each particular school.

Teachers must always differentiate between technologies and approaches, and they must also know how to use certain technologies as tools to reinforce and improve student learning processes without eliminating the core content; otherwise, it will become just bells and whistles. People working in IT departments in schools should be collaborating with teachers in finding, analyzing and training on these or any other new tools.

As education is changing, several new technologies are being developed to enhance it; though, it is not the technology or robot itself, in this case, the one that will positively impact or improve student learning. It is how teachers are developing creative and innovative lessons and using them to encourage students to have a deeper knowledge and understanding of the subjects presented, and also to develop in them the skills needed to succeed in this century.

Only time will tell what will really happen. What is important is to keep an open mind and implement the cost-wise technologies that can guarantee an improvement in student learning and achievement, whether robots are involved or not.

Writers, S. (2010)’Coming soon to a classroom near you: 10 things to know about robot teacher’, Best Colleges Online, 2 June. Available at: http://www.bestcollegesonline.com/blog/2010/06/09/10-things-to-know-about-robot-teachers/ 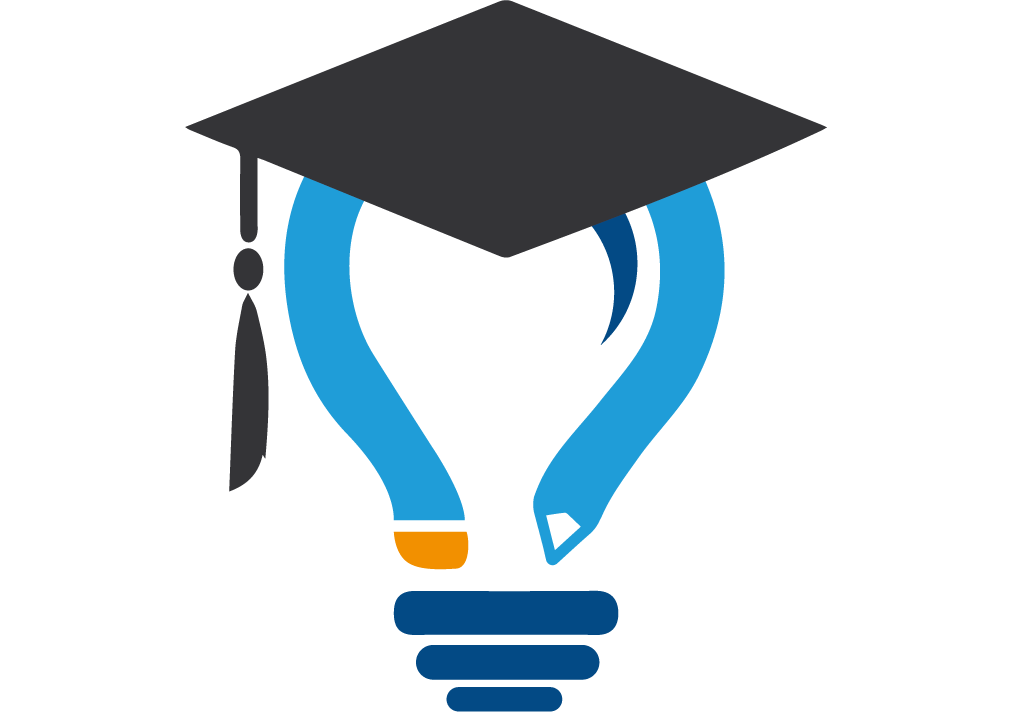